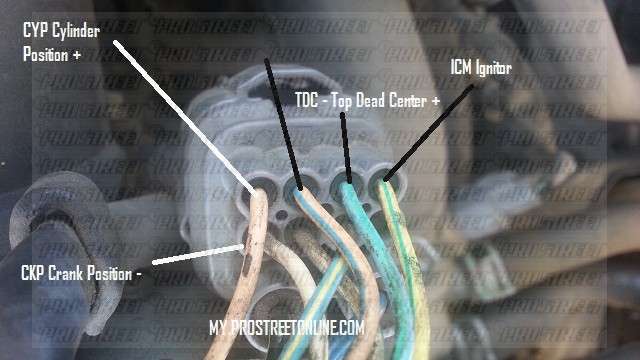 Converting your OBD2 ignition distributor to OBD1 operation for the purpose of your Honda engine swap is often the only way to really reach your goals. The benefits of a chipped OBDI ECU far outweigh the issues you may have to wade through to see your Honda swap project to the end.

But it can also be daunting considering the amount of distributors out there and the many different possibilities. That’s why we’ll be taking a look at exactly how to convert OBD2 to OBD1 in this walkthrough guide. Going from one generation of OBD to another is not always the easiest, but can be done quickly and easily using our How to Convert OBD2 to OBD1 article.

Let’s begin by taking a look at the distributors to choose from when performing this conversion.

Let’s start with the OBD1 Distributor, or the target of this how-to guide. Below is the OBD1 distributor that you’ll be converting to, so take this time to familiarize yourself with the distributor plug pinout. The OBDII Honda D and B series distributors are slightly different in the wiring diagram, but our article makes this conversion a breeze. This distributor is also known as the “Big Plug” as it combines the two plugs found on the OBD1 unit together. The Big Plug ignition distributor wiring diagram is as follows.

The small Plug ignition distributor wiring diagram is as follows.

The OBD2B plug does not require a RPM signal because your P2P or P28 ECU controls it. If you are swapping from OBDIIb to OBDI you will need to add this wire to your conversion wiring harness.

You now know How To Convert OBD2 to OBD1 in your Honda, please let us know if you have any questions below! 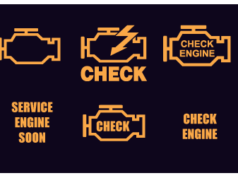 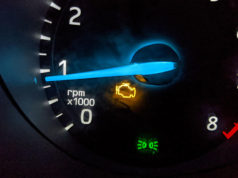 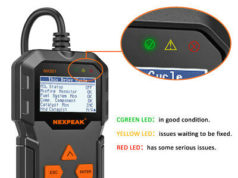 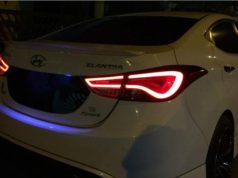 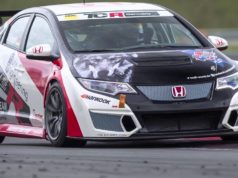